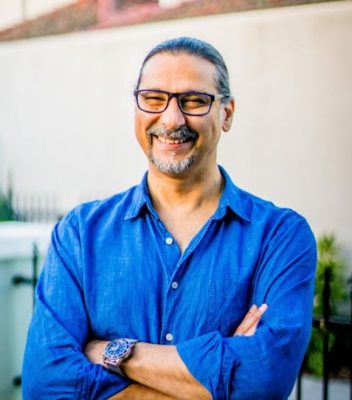 As the Bioactive co-founder, Rick developed the unique Business Model incorporating scientific research in plant science, medicines and process engineering to develop the company’s flagship TGA listed medicine. He designed the clinical testing regime that has led to hundreds of customers experiencing the natural life changing benefits of Khapregesic®.

Rick is now focused on leading the company into its most important phase of domestic then global scaling.

He has a commerce technology degree from Curtin University in Perth, Western Australia. Early in his career, Rick worked in ‘Translational Medicine’ as a software engineer for the Wellcome Foundation medical research facility in London, UK. He developed a bespoke clinical trials system for one of the world’s first anti-viral drugs, AZT. From there, Wellcome Pharmaceuticals production facility seconded Rick to redevelop several production and commercial systems[1].

Since then he has been involved in many industries that range from, taxation and telecommunications, contrasted with agro-forestry & livestock.

Rick’s first start-up was in telecommunications winning the accolade of Best Small Business Communications Solution in Australia for a speech recognition integrated telephone messaging service. A serial entrepreneur, Rick has been commercialising technology R&D outcomes for over 20 years.

Immediately prior to Bioactive, he managed an R&D program where plant genetic selection led to an improved outcome, specifically with one of the key Bioactive plant species.

Rick has been successful in raising private funds and has received government grants for Bioactive. In prior businesses, Rick has raised over $5M from venture capital, grants and sophisticated investors.

One notable humanitarian project is where he successfully achieved a multi-million-dollar AusAid grant, negotiated as a JV with the European Investment Bank for a project in the Pacific Islands.

Rick was born in Perth, Western Australia from immigrant parents who arrived with a forward looking attitude and a strong work ethic. He is married with two adult daughters. Their rural exposure is a constant source of inspiration and life balance.

Rick is the Chairman of an overseas charity that he co-founded with a school friend in 2005. It is primarily devoted to the education, health and welfare needs of under privileged women and children. 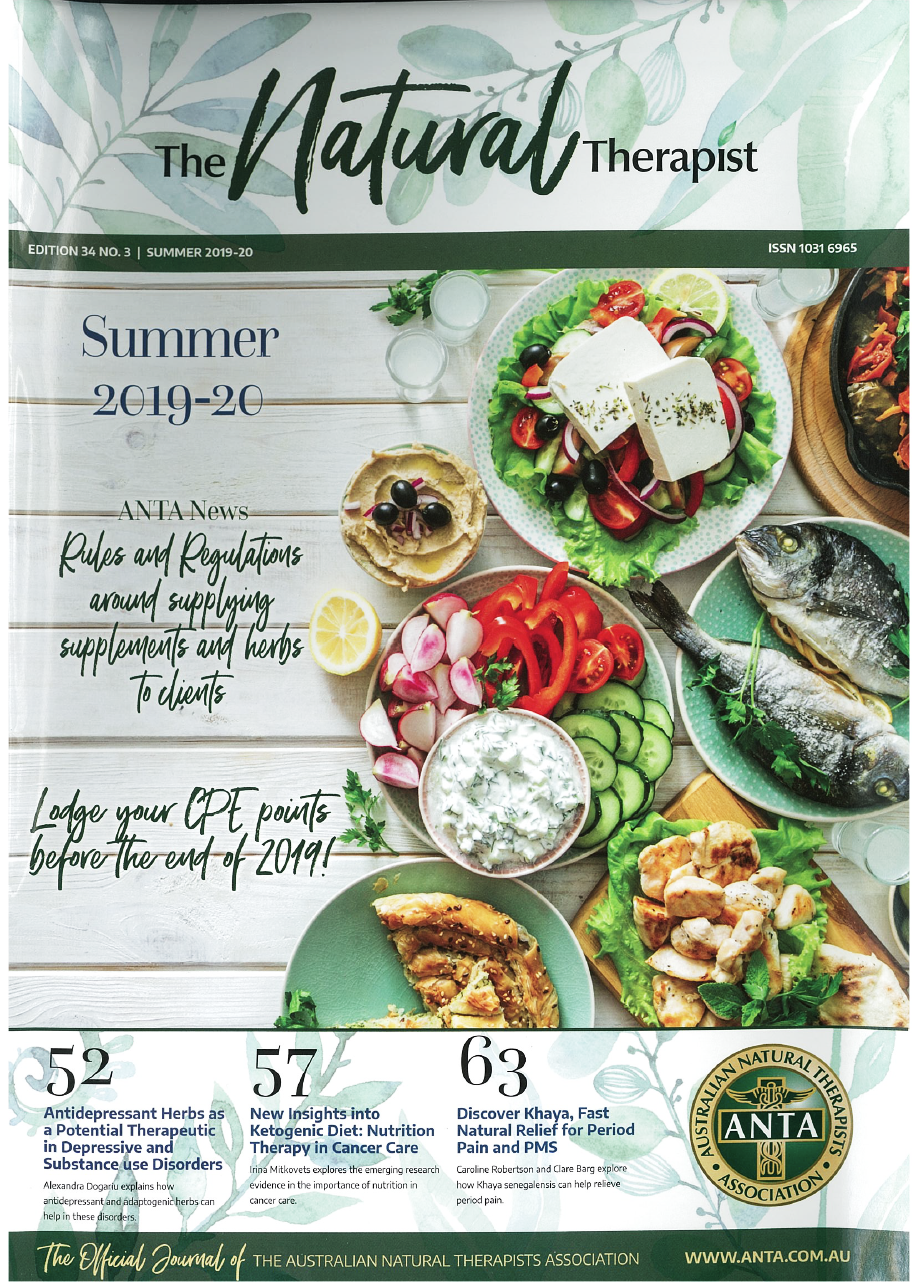 The khaya used in these medicines is Australian Certified Organic and sustainably grown in Australia’s Tropical North, the most pristine agricultural region on earth. All products are 100% processed in Australia under GMP in TGA licensed facilities.

Send us an email at team@bioactivenaturalhealth.com.au to find out about our reseller and rebate code promotions or email through our website contact form.