Used for millennia by traditional medicine practitioners in Europe and Africa for a wide variety of mostly women’s health and GI-related conditions due to its anti-inflammatory, analgesic, febrifuge, and antimicrobial activities. It comes with a growing body of scientific literature detailing its uses, efficacy and safety profile.

Khaya senegalensis is an invaluable source of potent medicines, with its use being traced back as far as 1000AD. The bark, fruit, flowers, root, and seed have all been used therapeutically. [1]

Ethnopharmacological studies have recognised the use of bioactive extracts of Khaya for its anti-inflammatory, antinociceptive/analgesic, antipyretic, antimicrobial, anthelmintic, depurative, antioxidant and antiplasmodial activities.

Khaya senegalensis (Desr.) A.Juss., a member of the Meliaceae family, is commonly known as dry zone Mahogany. A medium-sized, evergreen savanna tree that typically grows 15 to 30m in height and 1m in diameter characterised by its dark, shiny pinnate leaves, found fruit capsules up to 10cm in diameter, its dark grey, scaly bark and deep red coloured timber.

It is now extremely rare, largely due to land clearing practices. It was listed as vulnerable on the International Union for Conservation of Nature and Natural resources (IUCN) Red List of Threatened Species over 20 years ago [2]. Since then land clearing in Africa has intensified, almost wiping out the species completely in the wild.

Thanks to the research efforts of the Australian Federal Government research agency CSIRO and state governments’ departments of agriculture since the 1960’s, Australia is now the largest grower of pristine medicinal-grade Khaya senegalensis in the world. 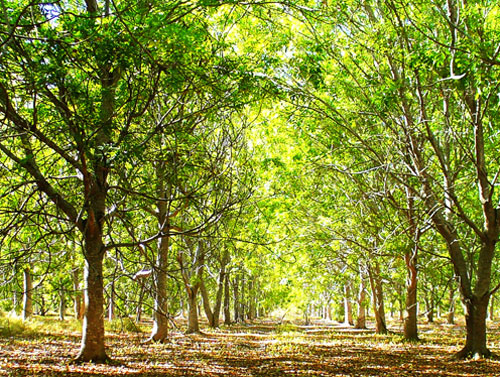 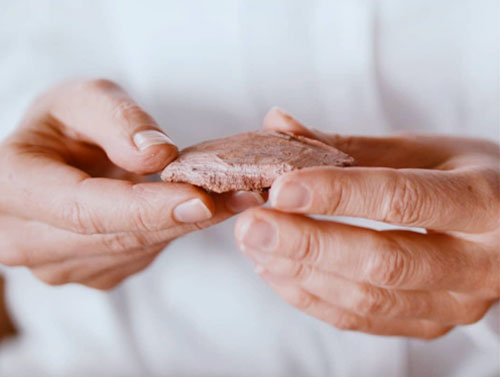 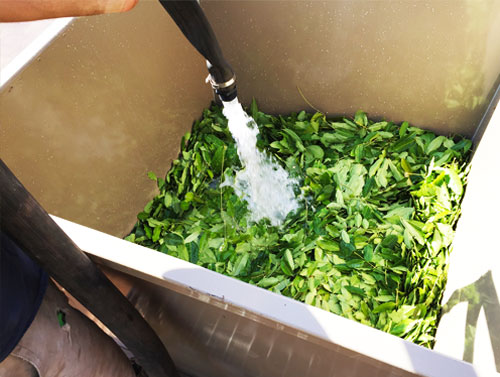 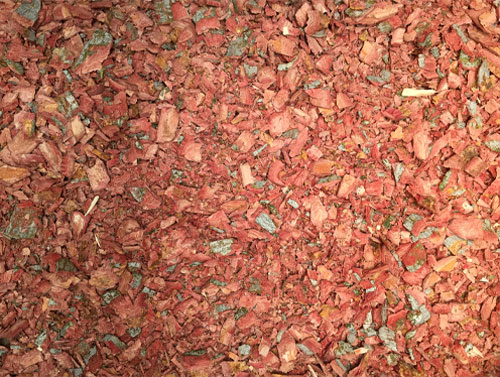 Ask your question here and we will get right back to you.